A look at Hollywoods Amoeba Records and why folks are lining around the block on Record Store Day…. Yes, vinyl has made an amazing comeback , with many old and new artists releasing their music on vinyl gain.

Pretty exciting to have vinyl still with us today with the old and even new artists recording on it again.

For us, going to the record store for the first time in a long time and seeing little changed….plus all the new artist vinyl PLUS record players! Being able to visit the old LPs and 45s, again – the warm sounds, the art and liner notes- was like visiting an old friend. 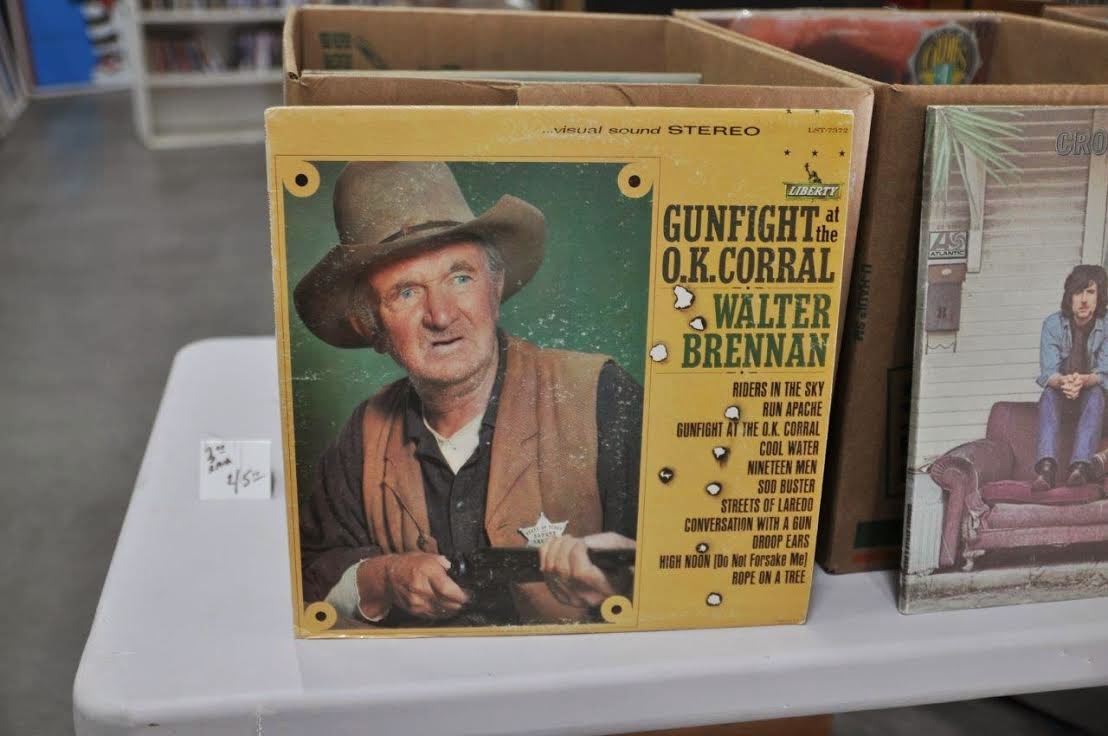 VINYL LPs or albums, as they are still known, include wonderful art, large pictures and extensive cover art and liner notes, unlike most CDs (compact discs) that later followed but have come on hard times.

Today, LPs again have their own place on , yes, RECORD STORE and music store shelves and displays, like the Walter Brennan album above. 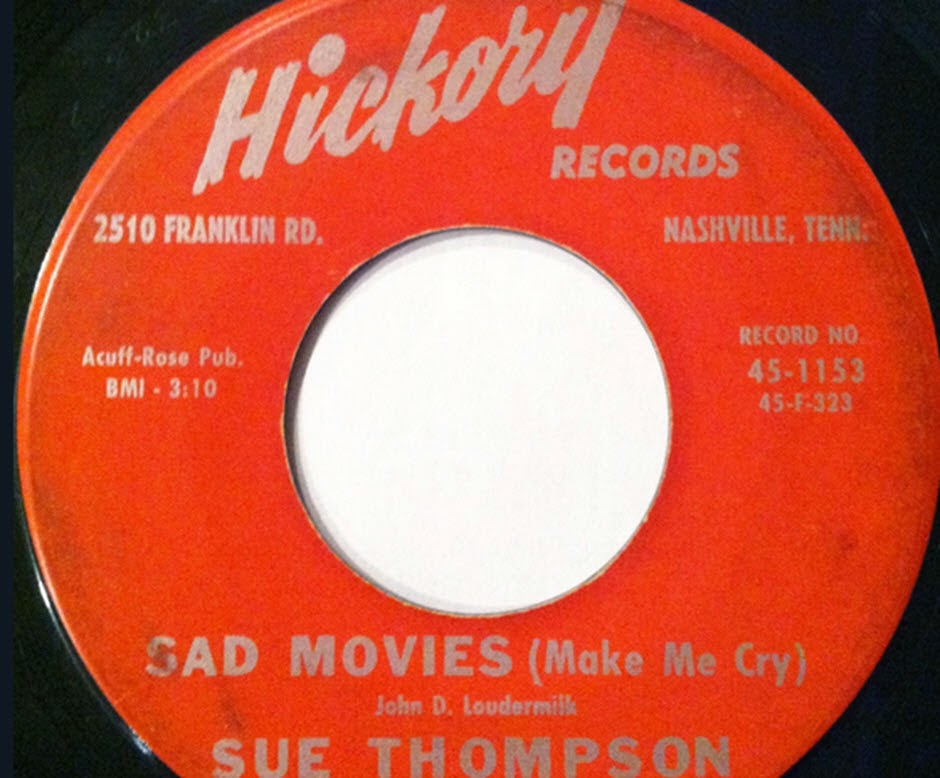 VINYL 45 rpm records ushered in the Rock and Roll era in the mid-50s as 78s were phased out. 45s were the listening media of choice and many included jacket art. There were even EPs (extended plays) or mini-albums. 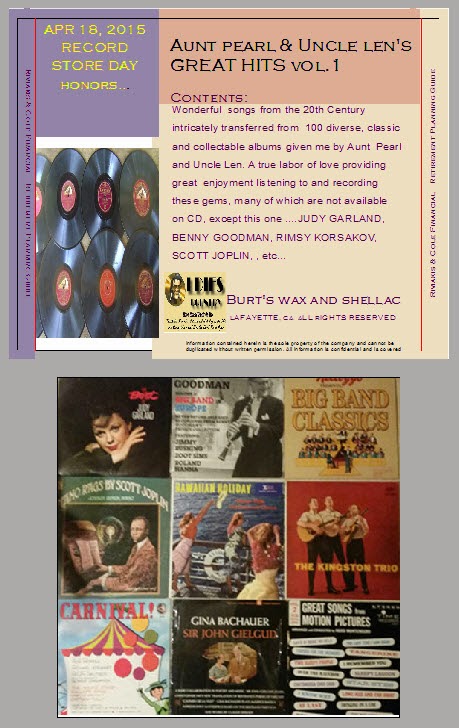 It’s a modern, homeade CD but a tribute to the ERA. Until everyone gets their record players back again, items like this will help made for a transition. THE OLD IS NEW AGAIN! 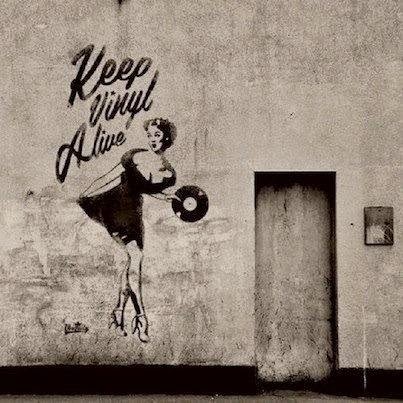 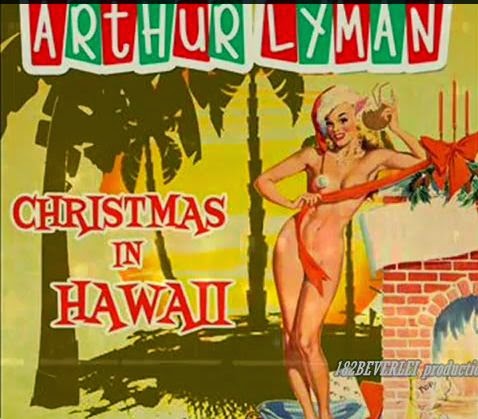