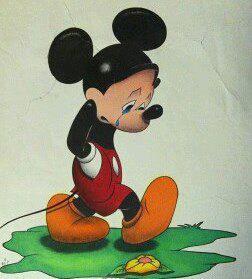 New York YORK, April 9 (UPI) — U.S. actor and singer Frankie Avalon says it makes him smile to know his late friend and co-star Annette Funicello is at peace after years of suffering.
Funicello, 70, died Monday due to complications from multiple sclerosis, a disease she battled for decades. Avalon, who starred with Funicello in a string of iconic beach party films, said he first became aware she had the disease when they were working on their 1987 reunion film, “Back to the Beach,” but her condition only got worse from there. “For at least the past six, seven years, she was without communication. It was a terrible existence,” Avalon told TV’s “Inside Edition.” “It makes me smile to know that she’s up there dancing and singing and having a good time.”

Annette’s first crush, Paul Anka talked of annette on Dennis Miller radio show Tuesday while promoting his new album and bio. Said Annette was the wonderful , natural person as show was on film but they were very young at the time and not ready for marriage, Neil Sedaka also spoke well of Annette o rita Cosby show