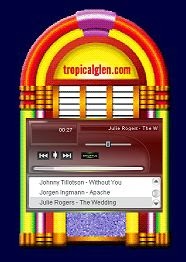 So. food themed music ‘Turkey Trot’ by Little Eva and “Mashed Potatoe Time’ by Dee Dee Sharp …Nice background music for the family and tell them they can continue listening when they get back home  ‘over the river and through the woods’ Just tap the JUKEBOX and even select your favorite song @ www.OldiesCountry.blogspot.com , then check out some more, at the bottom of page – and the very bottom see and hear Dee Dee Sharp doing  a slightly difference dance tune than Turkey Trot, ‘MASHED POTATO TIME’  Now, heres wishing you a nice, long, music-filled Christmas Holiday!

Below are some more ‘food themed’ songs, courtesy of Bill Herald of Examiner.com: 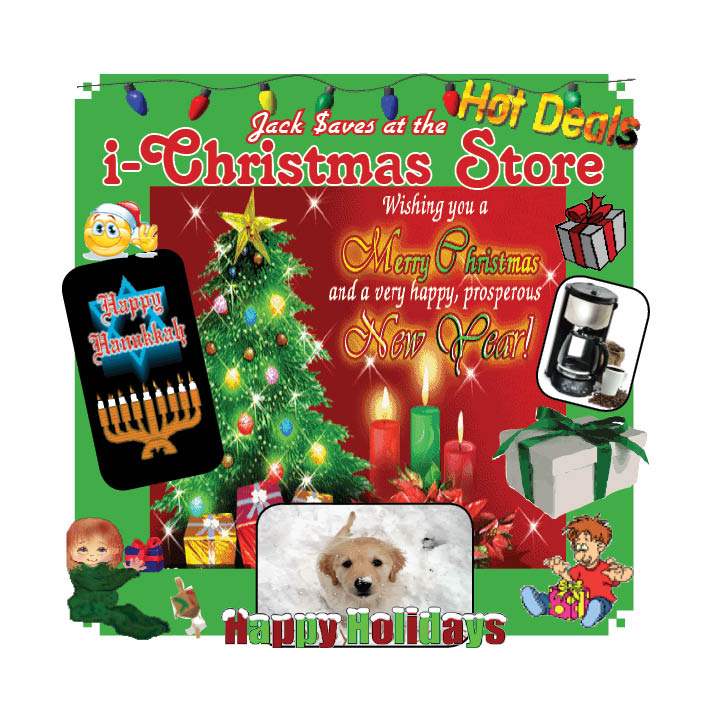 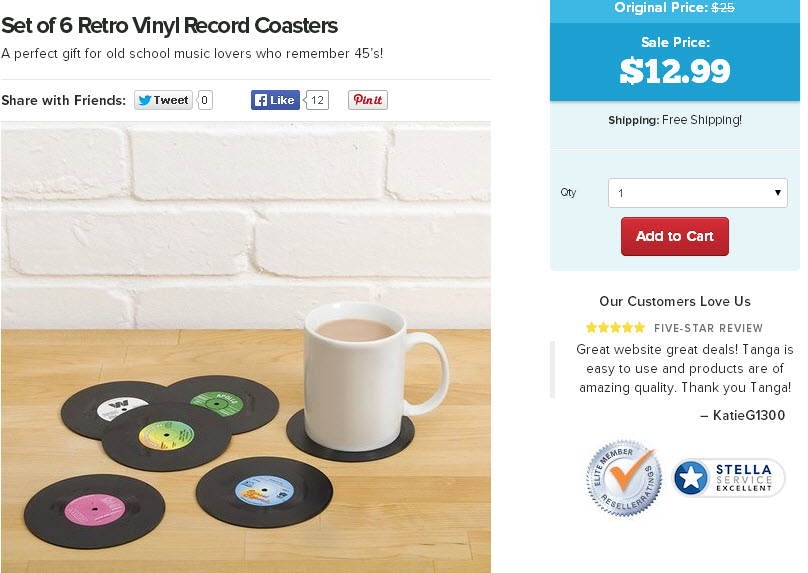 Up to 50% Off LED Holiday Light Sets At acehardware.com, Plus Free Pickup At Your Neighborhood Ace!