Live365 is the world’s largest radio network on the Internet. With over 7,000 stations spanning 260 genres and broadcasting from 150 countries, we have over two million unique listeners per month worldwide. Our stations are syndicated on iTunes, Sony, HP, Philips, WindowsMediaPlayer, Windows Media Center, and various other mobile devices and websites

Tired of Terrestrial Radio? Live 365 Has HUNDREDS of Oldies Stations Retro Planet  isn’t just yesterday. It’s hip, it’s here, it’s now! It’s on TV with shows like Mad Men and Hawaii Five-0, and at the movies with the latest superhero blockbuster or 1980s remake. Retro keeps on growing and we want you to grow along with us. RetroPlanet is the recognized leader in vintage style gifts, collectibles and retro decor.

PAST TIMES  beautiful collections are inspired by past eras and historical designs, from the elegance of Art Deco to the derring-do of the WWII, the timeless beauty of Celtic crafts to the fabulous fun of the 50s. We have the enviable job of searching out and developing our unique and lovely ranges, most of which are exclusive to us. We know that variety is key when buying presents so we have an abundance of glorious things to tempt you. From retro books and vintage style jewellery to clever ideas for your house and adorable toys, you’ll find them here. We even have special ranges for those tricky ones, and to make it even easie

If it’s oldies, vintage music, videos and the like, Collector’s  Choice probably has it – and now all thousands of titles are available at sale prices  in one easy browse… via OldiesCountry.com 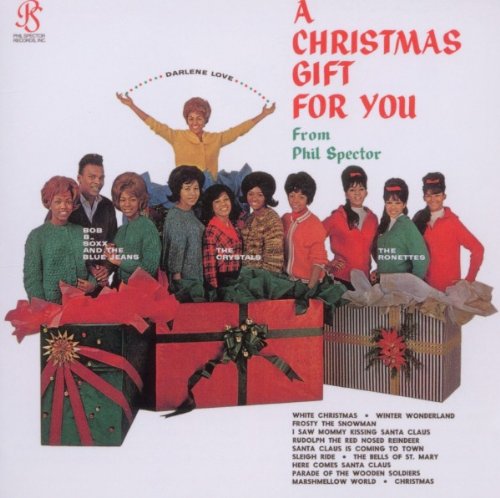 In 1972-3  I used to listen to Dr Demento ( Barrett Hansen)  a nd his ‘demented’ music  on the radio while  getting kicked out of UCLA. It wasn’t the good doctor’s fault. I was just a lousy student, or I’d rather be working int he real world like the doctor, even  at KLA’s radio station, where I did broadcast an oldies show for no pay- or out learning in the real world. So much for pre-med.  And, it was the same good doctor who, interestingly, was largely responsible for helping me graduate after being on probation. You see, he had just started teaching a class on the History of Rock and Roll at UCLA. Well, they told me I could take any two classes and I had to get a B average in both of them. Well, I got an A in both a sociology class as well as an A in Dr Demnto’s class, while having a ball and getting to know Dr a bit.  Can’t believe40 years have passed but glad he’s still on the air – and the show hasn’t changed much as I remember. It’s been a couple decades at least  since I’ve really listened to the show, which is easiest to pick up as an online feed for $2 a show or by joining the Demento club – and well worth it.

Here’s a sample of the special Christmas show playlist which I’m currently listening to :